Dr. Tom Burns has been diving and photographing sharks for over 30 years and has experienced hundreds of hours of interactions with the most iconic shark species. He has spent almost 40 years of studying sharks through formal and informal coursework and leadership of shark related grant projects in veterinary medicine. While his pursuit of shark encounters has taken him around the world, it’s the sharks of New England that have become his focus.

In 2014, Dr. Burns developed the Cape Cod White Shark Predation Study to investigate his premise that white sharks hunt seals differently off Cape Cod, Massachusetts, compared to other known areas of pinniped predation. Until that point, the white sharks in this region were considered extremely elusive and difficult to study. Dr. Burns demonstrated for the first time that the predation tactics of this species could be studied using decoy targets. The results show that these white sharks hunt differently, successfully targeting prey in much shallower marine environments than had been previously documented.

Dr. Burns has worked on assignments for National Geographic Magazine, National Geographic CreativeWorks, as well as multiple projects for Discovery. His photographs have been published in numerous print magazines as well as used by conservation groups such as the International Fund for Animal Welfare. Presently Dr. Burns is working with scientists at the Woods Hole Oceanographic Institution satellite tagging whale sharks in the western North Atlantic.

A graduate of the Tufts University School of Veterinary Medicine, Dr. Burns has been a practicing veterinarian at Veterinary Associates of Cape Cod in South Yarmouth, MA since 2000. In 2005, he became the hospital director and expanded the practice to three locations. Veterinary Associates of Cape Cod is an award-winning organization recognized nationally as a leader in veterinary medicine and surgery. Prior to his veterinary studies Dr. Burns attend Boston College and the Harvard Graduate School of Arts and Sciences.

Based on Cape Cod, Tom and his wife Whitney have three children. 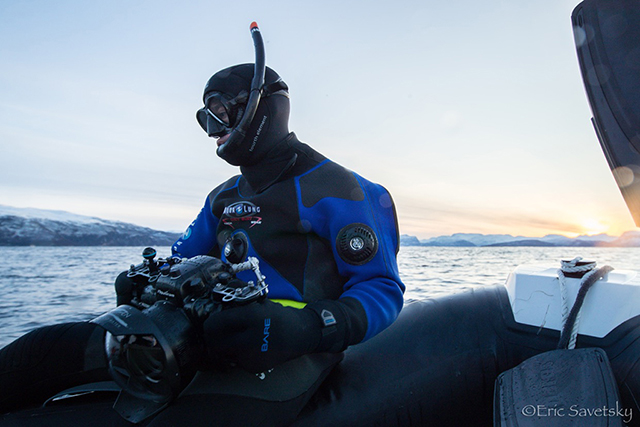 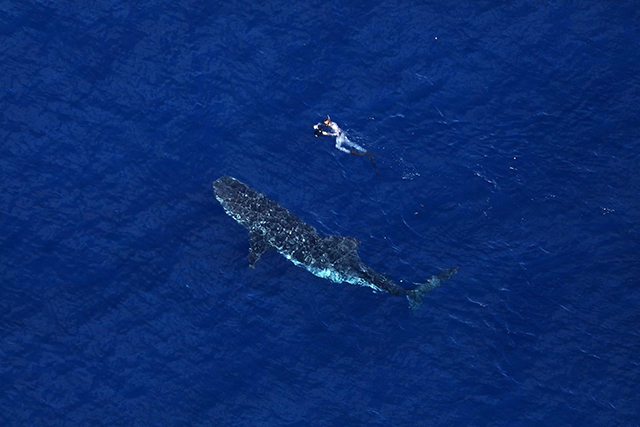 Our 2020 World Cat 320DC power catamaran safely brings us offshore and home again despite the notorious mood of the North Atlantic.  At 32 feet, TomCat II is powered by twin Yamaha 300HP and has all the amenities and safety features to safely navigate the region. The second level driving tower makes for ideal viewing and filming of sharks and other marine fauna.

We are not a commercial operation and only take individuals onboard when collaborating on filming, photography and scientific expeditions. We have the local knowledge and equipment to make a trip into the north Altantic unforgettable. If you are planning a filming or scientific expedition off Cape Cod, please contact us for more information. 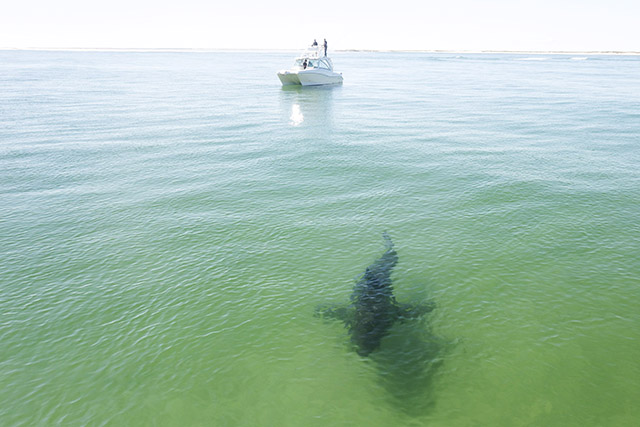